Brands that achieve a great level of success for their companies often become assets coveted by buyers, sellers and rival companies alike. Sometimes, a less honest company will try to take advantage and use a famous brand or trademark as their own.

For instance, you may have heard of ‘knock-off’ clothing. This is clothing that has had a famous brand’s label or replica label sewn into it. The purpose of this forgery is to sell the garment for a much higher price. Other names commonly used to describe this illegal practice include brand piracy or counterfeiting.

Want to know more?
Download our ebook on IP Rights in Mergers and Acquisitions

Knowing how these operations work can help you to protect your brand against them. Here, we will talk about five famous international cases of brand forgery.

Gucci and Yves Saint Laurent were involved in a lawsuit with a Chinese online shopping group. The suit alleged that the Alibaba Group Holding Ltd violated trademark and racketeering laws. Specifically, it was said that the shopping group made it possible for fake products bearing the highly sought-after labels to be sold on their site.

In Manhattan, a district court held the Bank of China in contempt because they would not turn over account information. The information sought was about Chinese companies that had been accused of selling counterfeit items in the US. The brands making the claims included Kering, Inc. Bottega Veneta and more. While the bank was not accused of wrong doing, the contempt was held because the court felt the bank was hindering a proper investigation into the case.

This sort of brand forgery can be dangerous for consumers. Sub-par cosmetics will not have the same ingredients and safety testing that real brands employ. There was a ring of counterfeit make-up and other beauty product forgeries in Grand Prairie, Texas. Over eight months, more than $40,000 worth of these supplies were discovered, along with $15,000 in cash. The sellers would bring their counterfeit items to a large local flea market and present them as genuine, along with the mark-up of a genuine item.

Brands including Gucci, Chanel and Louis Vuitton were found up for sale by a woman named Xu Ting. The lawsuit, in 2008, concluded with an order to pay Chanel Inc. $6.9 million in damages. In 2009, another court in Florida ordered the shutdown of seven websites that she was using to sell forgeries of Marc Jacobs, Celine and more. In 2010, another suit was filed by Gucci, Balenciaga, Bottega Veneta and Yves Saint Laurent. It was alleged to be a family business – with her husband, brother, mother and six other people who were implicated in selling more than $2 million worth of counterfeit handbags and wallets through online shops.

A pair of linked online merchants become the defendants against a company named Wimo Labs. The lawyers allege that these defendants knew about, assisted with, encouraged and profited from ongoing sales of counterfeit items online. It is alleged that this major company, worth $18 billion, helped a $1.7 trillion worldwide ring threatening consumer health and safety. Damages are also being sought in relation to the brands’ reputations and income. If settled, manufacturers stand to recover three times their damages.

Brand forgery is a worldwide criminal enterprise. When thieves engage in this activity, everyone suffers. It is important to keep track of where and how your brand and trademark are used, and safeguard it at all times. This ensures a solid reputation and fair competition in the marketplace. Getting the chance to be recognised without creating brand awareness is quite appealing for all the unknown or new-born brands out on the market. That's why the risk of brand forgery is higher for... 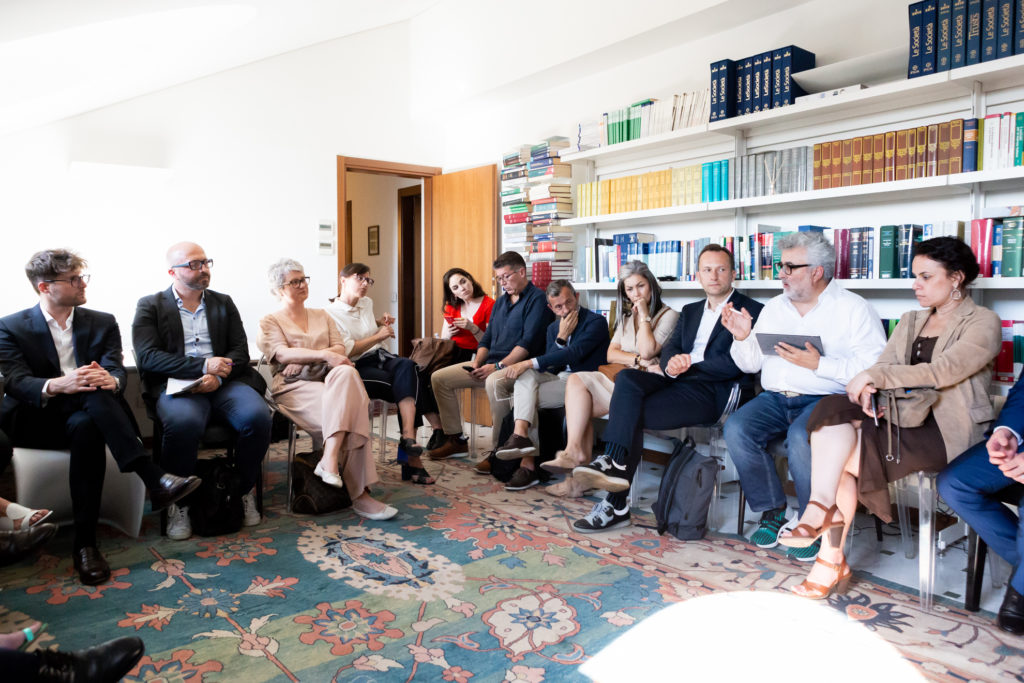 Which are the major centres of international counterfeiting?

Every day, large numbers of counterfeit goods are produced, distributed and sold across the world. International counterfeiting is an age-old crime that has worsened in unison with recent... 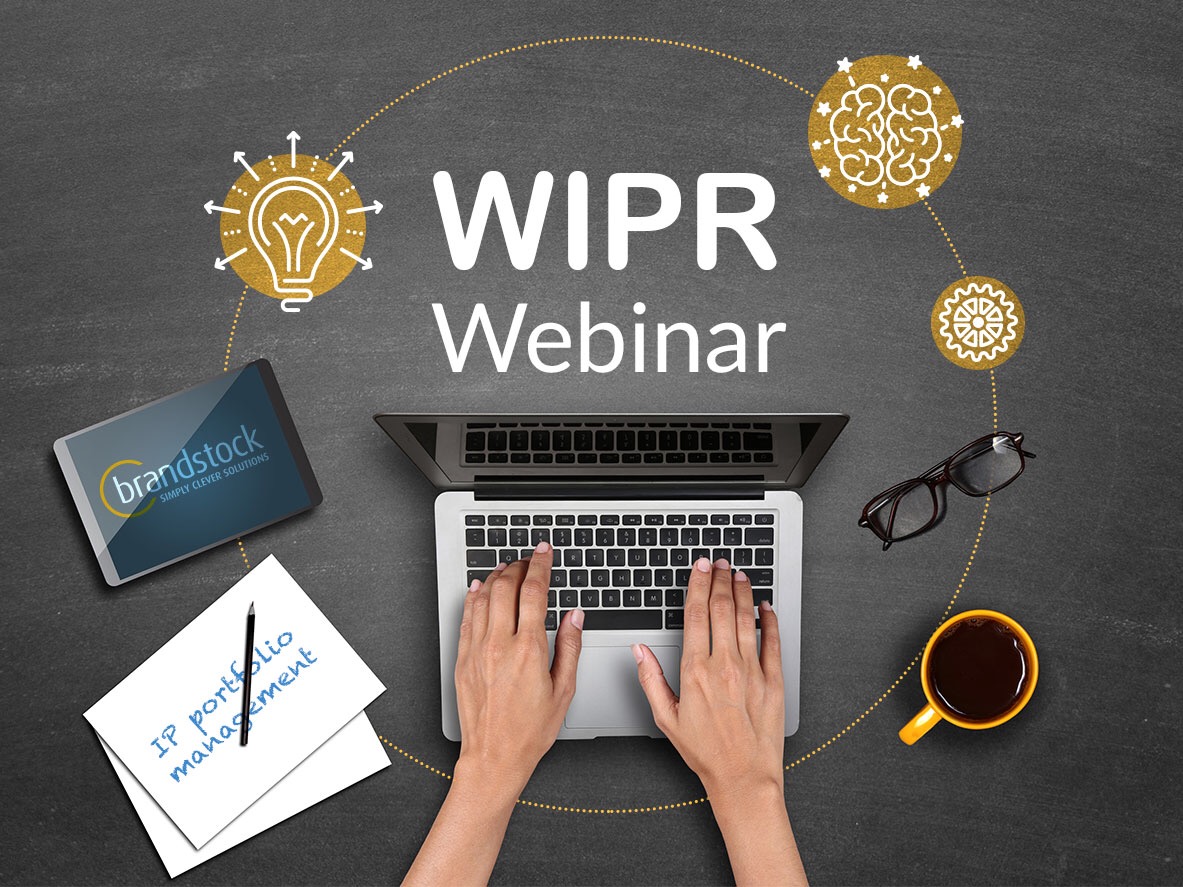 If you’re part of a corporate legal team, this WIPR Webinar will be a great opportunity to learn about some best practices you may not have known before, which will ultimately benefit your...