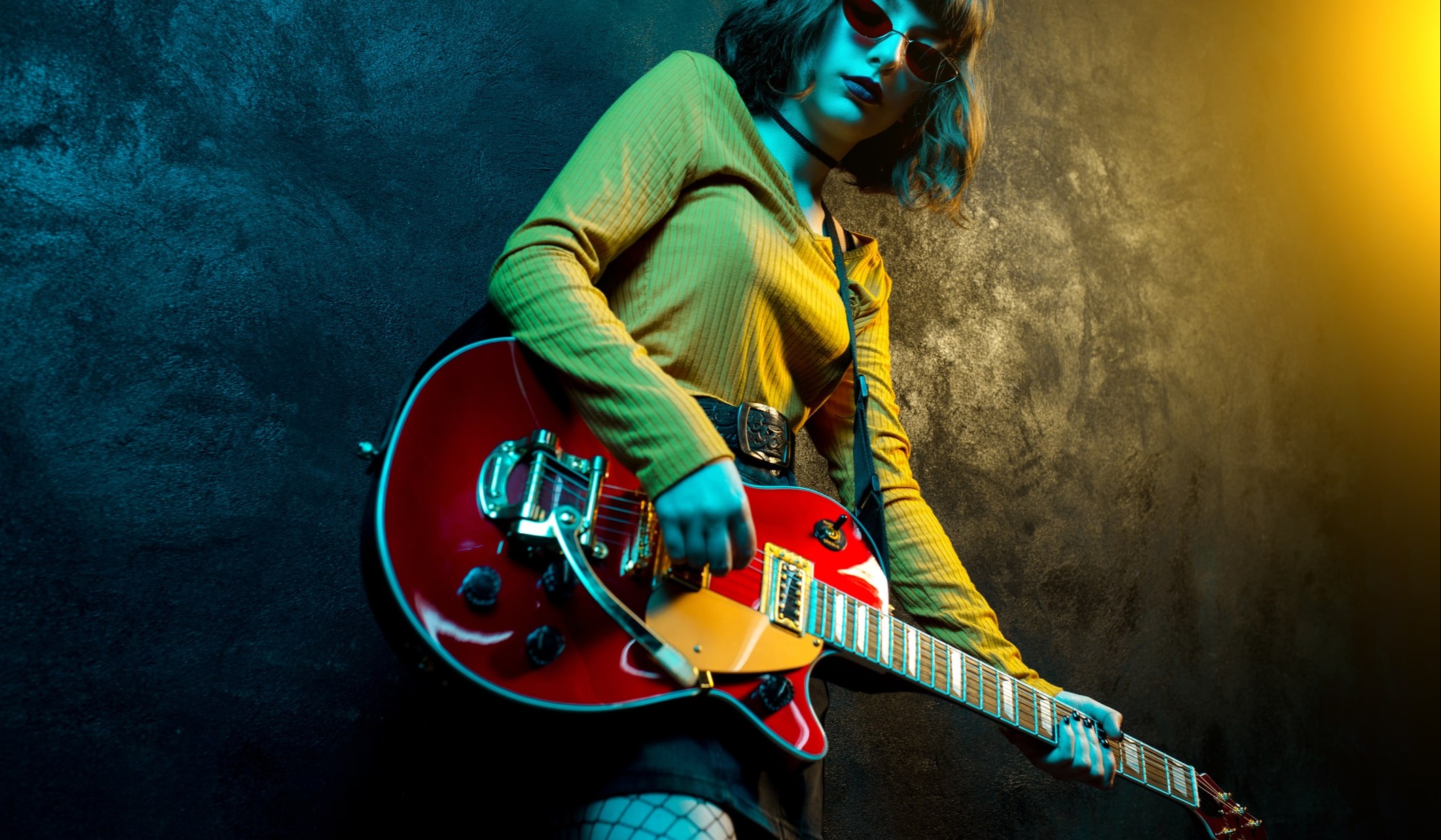 Brandstock Legal, represented by its lawyers Alessia Parassina and Arianna Giovannardi, obtained another notable victory at the General Court for the fashion brand Diesel, overturning a decision of the European Union Intellectual Property Office’s (EUIPO) Fifth Board of Appeal and securing its famous (insert illustrations) marks.

The judgment in the case (T-615/18) was handed down on May 28th. The Court ruled that Diesel had proved use of its marks for footwear and men and women’s denim jeans, finding that advertisements in notable magazines, including those which included price information, were sufficient to prove the marks were in use at the relevant time.

The dispute began back in 2013, when Diesel lodged an opposition to a mark filed by Sprinter Megacentros del Deporte, for a stylised D (insert illustration) in Nice classes 18 and 25.

Diesel relied on its earlier marks, registered in the European Union in 1999 and as an international designation for Europe in 2005 respectively in the same classes, claiming likelihood of confusion.

Initially, the EUIPO’s Opposition Division rejected Diesel’s opposition, and on appeal, the Second Board of Appeal found no likelihood of confusion between the marks. Brandstock Legal defended Diesel in the appeal to the General Court and won that first case, after the Court found that that the marks were conceptually and visually identical.

However, in 2018, the Fifth Board of Appeal again rejected Diesel’s case, finding that it had not sufficiently proved use of its earlier marks, on which the opposition was based.

Brandstock Legal also assisted Diesel in this most recent appeal before the General Court and, during a very interesting and long discussion, Brandstock’s lawyers insisted on the fact that there exists no “de minimis” rule when it comes to examining the evidence of use of a mark. They also managed to stress that there is a self-evident link between the different evidence provided: around 3.000 pages of invoices, around 100 pages of advertisement materials, and catalogues and invoices whose average amount is approximately 200.000 Euro.

The Court agreed with Brandstock’s  arguments and stated that “the existence of photographs of footwear in advertisements in very well-known magazines published in various Member States, showing a sign that may represent the earlier mark No 583708, corroborates the information that the applicant sells goods in the European Union — namely footwear, in the present case — under that sign. Those advertisements also corroborate the information that advertising budgets were devoted by the applicant to that sign, in so far as concerns footwear, in the European Union, during the relevant period.”

Accordingly, this case confirms that companies can rely on printed advertisements in magazines as proof of use of a mark, especially when they are published in famous and widespread magazines and supported by evidence of advertisement expenditure. It is not necessary that the advertised goods are effectively sold in the EU market.

Brandstock is glad to have been able to help the case law standardize the application of the criteria concerning the “de minimis” rule as well as the examination of advertisement materials as valid proof of use of a mark.